1665. Year of the Black Death. A killer stalks the streets in a plague doctor’s mask…

When a girl is gruesomely murdered, thief-taker Charlie Tuesday reluctantly agrees to take the case. But the horrific remains tell him this is no isolated death. The killer’s mad appetites are part of a master plan that could destroy London – and reveal the dark secrets of Charlie’s own past.

Now the Thief Taker must find this murderous mastermind before plague obliterates the evidence street by street. The terrifying pursuit will take Charlie deep into the black underbelly of old London, where alchemy, witchcraft and blood-spells collide.

And in a city drowned in darkness, death could be the most powerful magic of all. 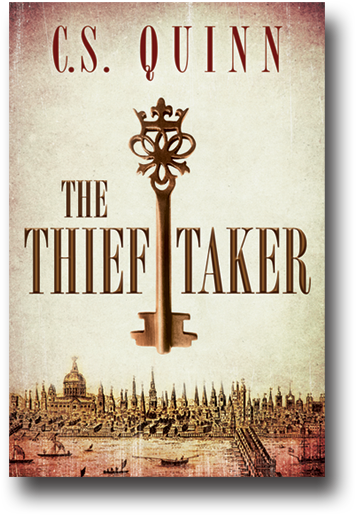 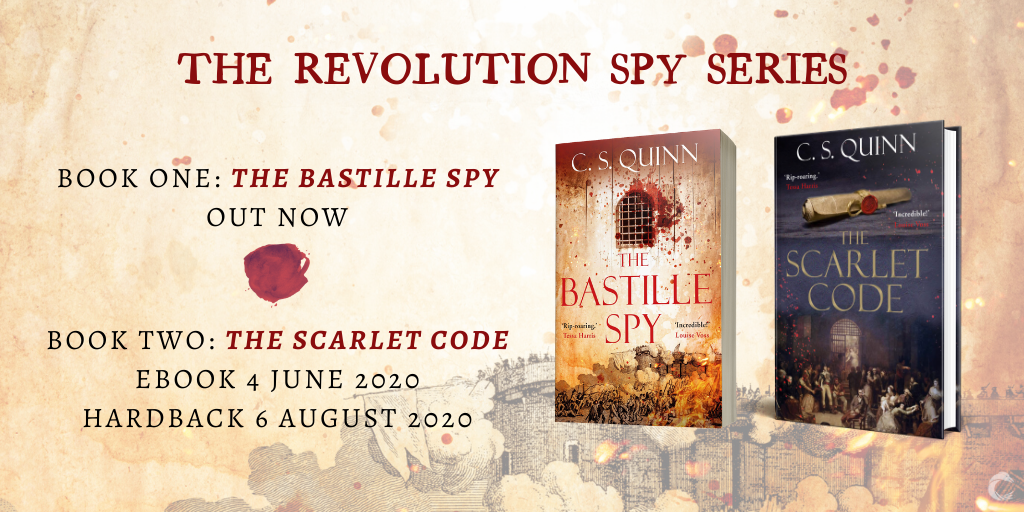 A thrilling, sumptuous historical crime series set in the early days of the French Revolution
‘Enjoyable and deeply satisfying with a rich array of characters and a sense of danger which lasts throughout.’
Paul Doherty
‘A rip-roaring adventure with an exciting new heroine at its heart.’
Tessa Harris
‘Fast-paced, exciting and utterly gripping from explosive start to satisfying ending.’
Joanna Courtney
‘Delicious, brilliant and totally absorbing.’
Carol McGrath
‘The best action adventure novel I've ever read.’
Louise Voss
‘Attica Morgan is rebellious, resourceful, and perfectly willing to show that whatever an eighteenth century man can do, she can do better, and with flair.’
Sarah Hawkswood
‘A cross between Lara Croft and Pirates of the Caribbean, all transported to revolutionary era France.’
David Penny

Book One: The Bastille Spy

Attica Morgan - a rebellious and resourceful English spy - is laying low after an abortive mission. So when she's offered a pardon in return for solving a gruesome murder in Paris, she jumps at the chance to redeem herself.

Once in the city, it becomes clear that tensions have risen to breaking point and the citizens are on the cusp of revolt. And, as she investigates, Attica uncovers a plot that leads her from the sewers of Paris to the court of Marie Antoinette. She quickly realises that she's in a race to save more lives than her own before the revolution takes its bloody turn...

As Parisians pick souvenirs from the rubble, a killer stalks the lawless streets. His victims are female aristocrats. His executions use the most terrible methods of the ancient regime.

English spy Attica Morgan is laying low in Paris, helping nobles escape. When her next charge falls victim to the killer's twisted machinations, Attica realises she alone can unmask him. But now it seems his deadly sights are set on her.

As the city prisons empty, and a mob mobilises to storm Versailles, finding a dangerous criminal is never going to be easy. Attica's only hope is to enlist her old ally, reformed pirate Jemmy Avery, to track the killer though his revolutionary haunts. But even with a pirate and her fast knife, it seems Attica might not manage to stay alive.