Charlie Tuesday makes his living tracking villains and cut-purses. But in these dangerous times of Charles II’s debauched court, all is not what it seems. The thief taker was orphaned with a key to a chest of secrets. Mysteries even his brilliant detecting has so far failed to uncover.

But something has awoken in England. Ancient blood-spells will rise again. And as plague and fire ravage London, what was locked must be freed.

‘Captivating, vivid writing. A truly electrifying pace.’
Peter James
‘Excellent pacing and dialogue... a heady chase for a serial killer’
The Historical Novel Society
‘Superb narrative pace. London is brilliantly evoked.’
The Bookseller
‘I cannot stress enough how much I enjoyed it.’
The Sentence Crafter 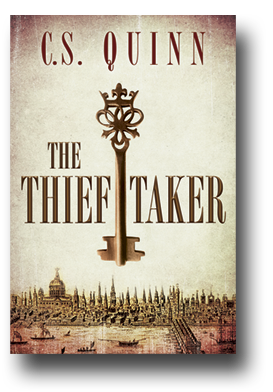 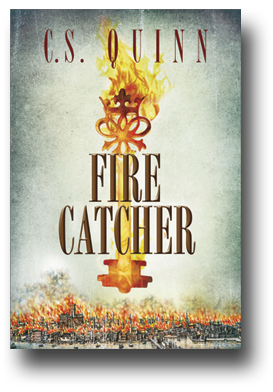 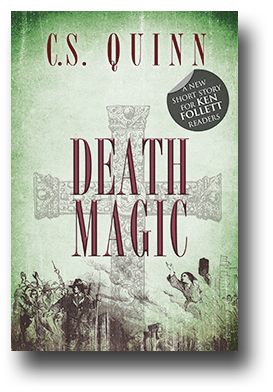 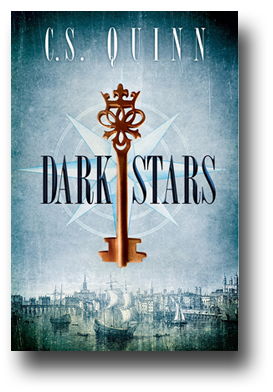